If you read this post earlier then you’ll notice immediately that it is NOT what I had here before. I apologize for that.

See, I am not used to blogging. This is really my first attempt at it and after reading what I wrote earlier I realized one very crucial point, I suck at it.

Anyway, I’m attempting this post again and this time I’m gonna try to be like I really hope I am, and do with this blog what I really want to do, and that is to talk about shooting pix with my iPhone. So, if I lapse into Mr. Know-it-all Dufus please take me to task.

My iPhone 5 is equipped with the following:

Yeah, that’s a lot of stuff from Olloclip. I first started using Olloclip lenses back when I had an iPhone 4 and instantly fell in love with it. They are compact, easy to use, and take very good pix. Of course, the biggest reason get any or all of the Olloclip lenses is because they let you extend the range of your iPhone photographically speaking.

Sure, you can do some interesting things with an app with decent filters, but you can do so much more with a decent set of lenses and “real” filters.

I intend to talk more about apps and software filters in later posts, but right now I want to focus on lenses.

Ok, I’m starting to sound like a commercial for Olloclip. It’s best to just show you what you can do with these lenses. The following pix I took with the wide angle and fisheye lenses with the polarizer on.

To show off what these lenses can do I went downtown and spent an hour shooting. This is the result.

Note: The polarizer is designed to fit on all Olloclip lenses. smart! 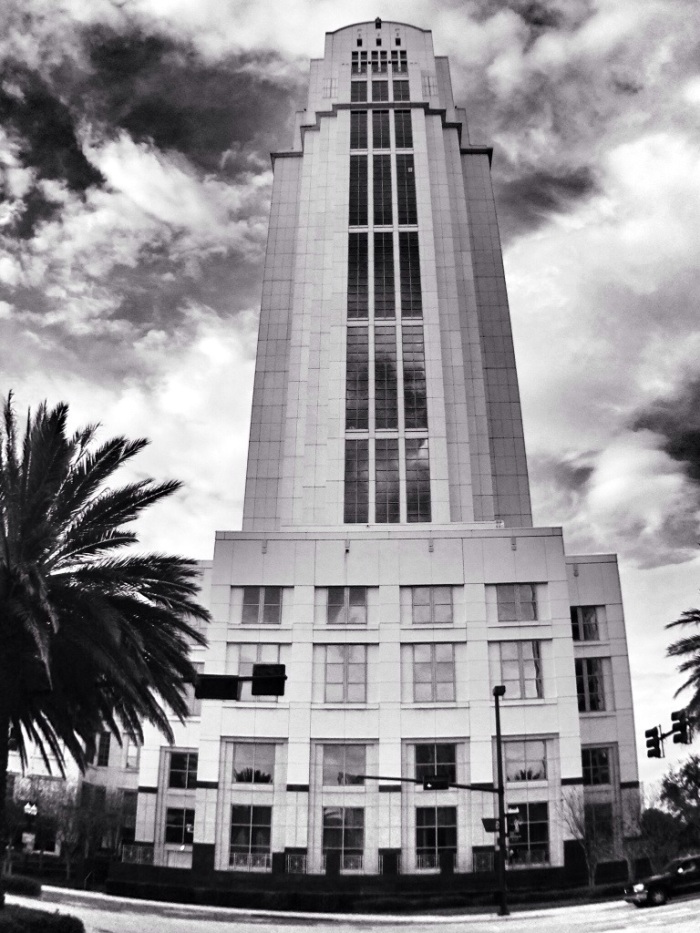 I used the Olloclip Fisheye with the polarize filter to get this shot. No tripod though I know I should have used one. I also used PureShot, one of the best camera apps available for the iPhone. I like it primarily because it’ll shoot in DRaw TIFF format, which comes in hand during post processing, especially on that day. There where lots of weird shadows and the iPhone’s metering system couldn’t make heads or tails out of the shot. This one was not so bad, but the next one was horrible.

In the original color shot the street area was almost black. TIFF allowed me to pull back in that info in post processing.

I’m really a fan of the Olloclip polarize filter. It’s the reason the sky has such contrast. Well, that and the yellow filter in Snapseed’s black and white feature. In fact, it’s the yellow filter that makes the next image pop.

The trick is to do all your adjustments before you convert to black and white, then play with the filters.

There’s nothing particularly special about this shot, just included it because I could.

The skyline photo at the top of this post was taken a day earlier and I didn’t use and extra lenses. It was the same day I took this shot… 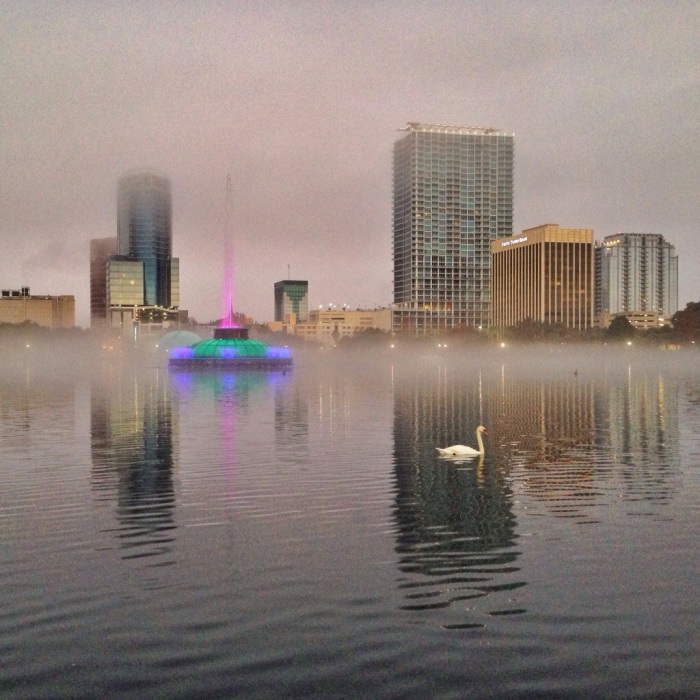 Foggy mornings can give pix such wonderful atmosphere.

That’s gonna do it for now. Questions and comments are welcomed.