My other camera is a Canon 40D. It’s old, but it works great. I have two zoom lenses and love them. They are basically small telescopes and I can get up close and personal on birds in flight, people yards away, objects that would otherwise be impossible for me to get close to with getting wet or losing my life.

These lenses can magnify objects 10x or more so why would anyone want a lens that only offers 2x magnification?

Well, first of all, it’s 2x magnification. In case you don’t think that’s a lot take a look at the following pix of the fountain in Lake Eola, downtown Orlando, Florida. The first was shot normally, no magnification. The second one I used my Olloclip 2x lens. No filter.

Obviously the fountain in the second photo is bigger. Yes, we could have accomplished the same thing using the iPhone’s software magnification, but you really don’t want to do that if you can help it.

With a telephoto lens, however, you magnify the image before it hits the sensor, so you have a bigger object and it uses all of the sensor. You resulting shots are at normal resolution, which means that if you must crop, you can get twice as close without seeing pixelation if you use a 2x lens. And that’s the point of using a telephoto lens in the first place, to get close.

Here are some examples of getting close even with an iPhone.

The telephoto lens let me get close enough to the swan to get the shot before disturbing it. (Note: swans do like to be disturbed while sleeping) 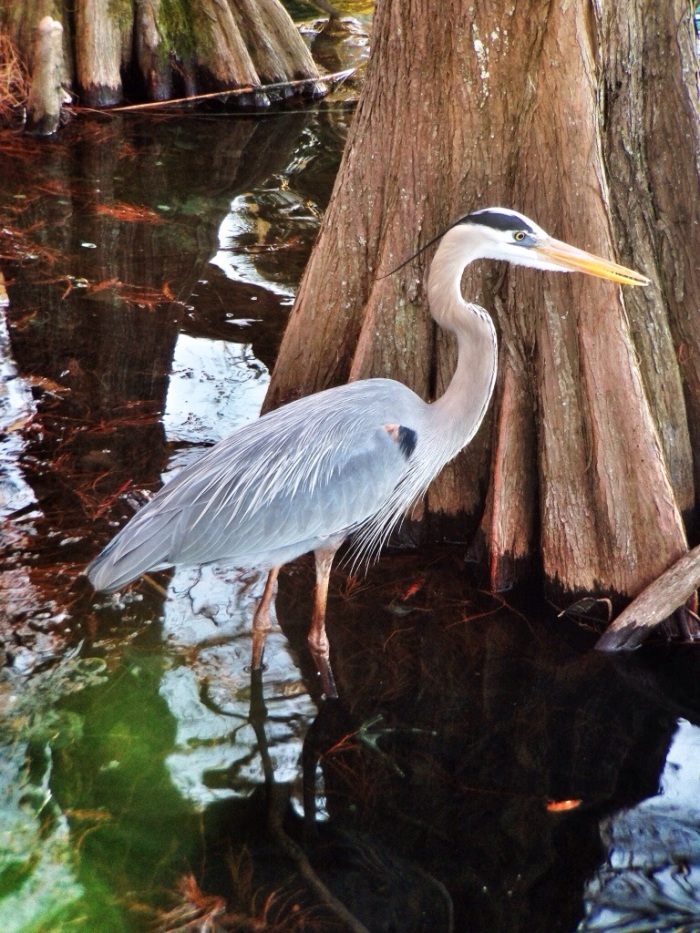 This Great Blue Heron would have taken off in a hurry if I was actually that close. The telephoto lens resulted in a photo I could crop, though I didn’t have to crop much.

Here are some ibex posing. 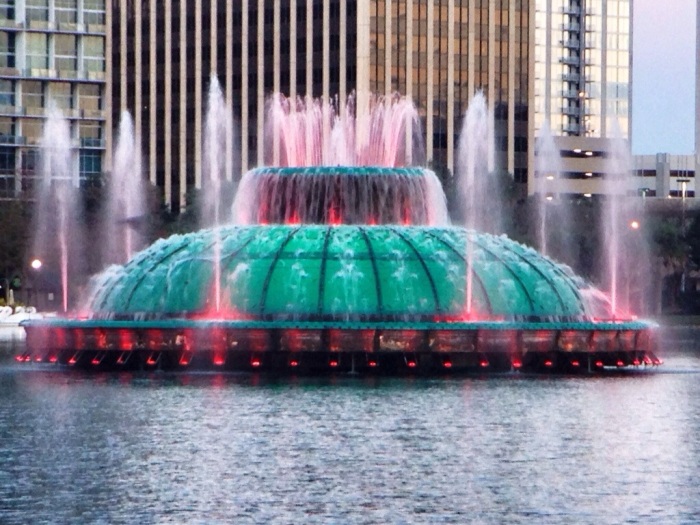 The same is true for morning shot of the fountain.

The seagull shot at the top of this article was also shot with the 2x lens, I also had the polarizer on it and that was shot near the Max Brewer Bridge in Titusville, Florida.

One thought on “Is a 2x Telephoto Lens 2x the Fun?”